The handmade beaded jewelry from Connecticut-based Jewels for Hope has been featured on TV shows like “Jane The Virgin,” “Law & Order SVU,” “Girlfriend’s Guide to Divorce” and multiple Hallmark holiday movies, among others.

If you told mother/daughter duo Sandy and Stevie D’Andrea 10 years ago that their creations would be on TV, they said they would not have believed it.

“We never thought being on TV would be part of it. We look back and we’re from relatively small towns in Connecticut (Woodbury and Stamford), and it’s like ‘Oh my God, our stuff is on Katherine Heigl,’ and it blows me away every single time. We do a happy dance — my mom’s known for her little happy dance,” said Stevie.

These handmade earrings by Jewels for Hope were featured on the show “Bones.”

Sandy, the matriarch of Jewels for Hope, started making jewelry consistently when her mother was in hospice care. It began as a way to pass the time, but then she started gifting pieces to the hospice care workers as a “thank you.” From there, an idea grew: to make jewelry that would raise money for local charities.

Sandy officially started Jewels for Hope in 2009. Proceeds from sales are donated to hospice care around Connecticut, STARelief Pet Assistance and Save the Sound. Each year they rotate in a fourth charity; this year, it’s Project Precious Rescue. 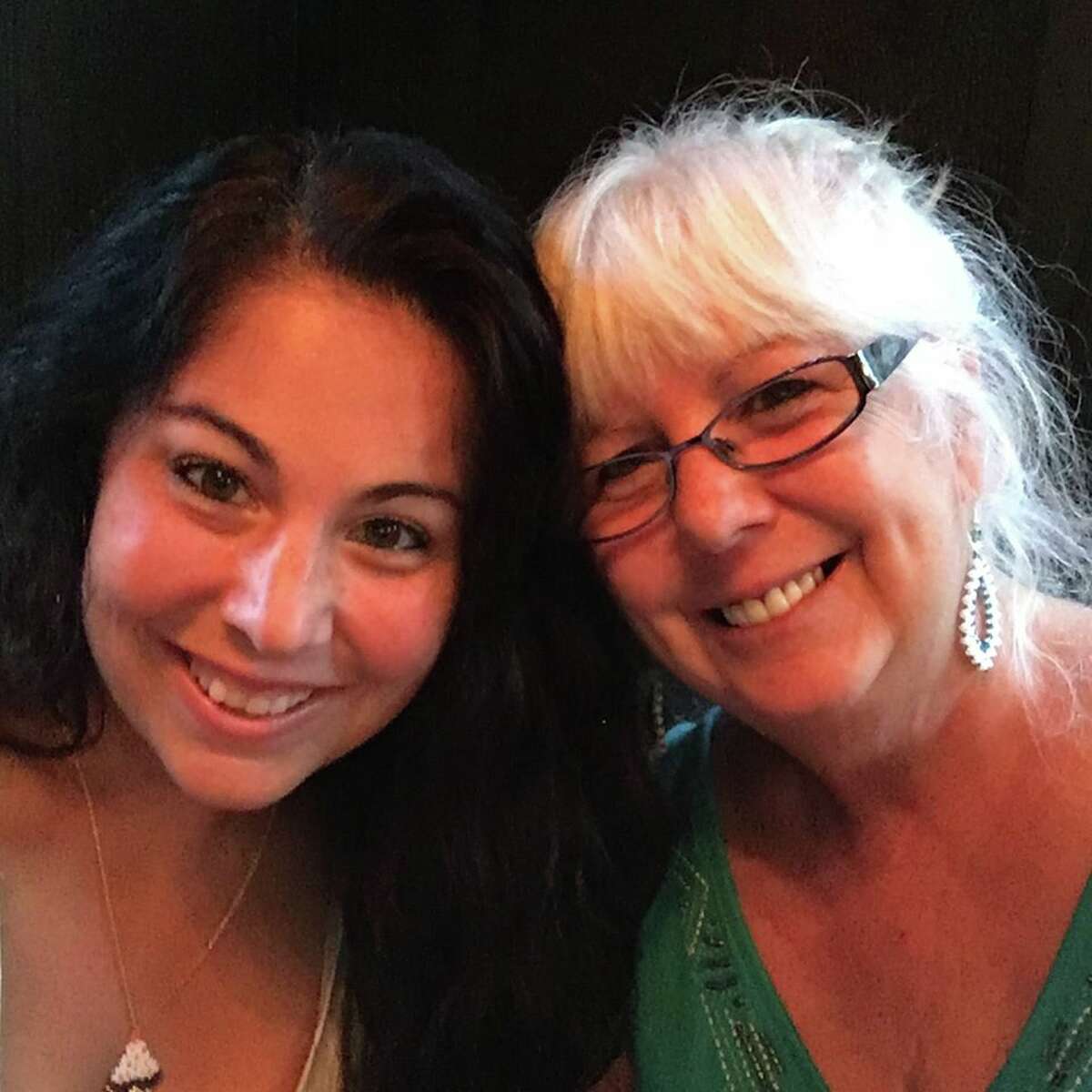 Stevie and Sandy D’Andrea are the mother/daughter team behind Connecticut-based Jewels for Hope.

Stevie joined Jewels for Hope about a year after her mother started the company. In searching for ways to increase their visibility, she came across The Artisan Group, a California-based collection of self-made artisans from around the country (and even the world) who apply to have their creations presented to wardrobe stylists for TV shows and movies as well as gift bags for awards shows. Stevie applied and was accepted.

“When we got accepted into The Artisan Group, that was our changing moment,” Stevie said. “The Group is hand-selected and is only the best of the best of handcrafters — and it’s all women-owned businesses. Through the group, we had so many opportunities to get products into people’s hands. The more our products are seen on TV, the more sales we get and the more we can donate.”

In episode one of “Firefly Lane,” Heigl’s character, Tully, is seen wearing a pair of black and gold beaded Jewels for Hope earrings in a scene that takes place in the early 1980s. Costume designer for the show, Allisa Swanson, has been working with The Artisan Group for years. She put a call out for pieces that would fit the different eras depicted on the series. 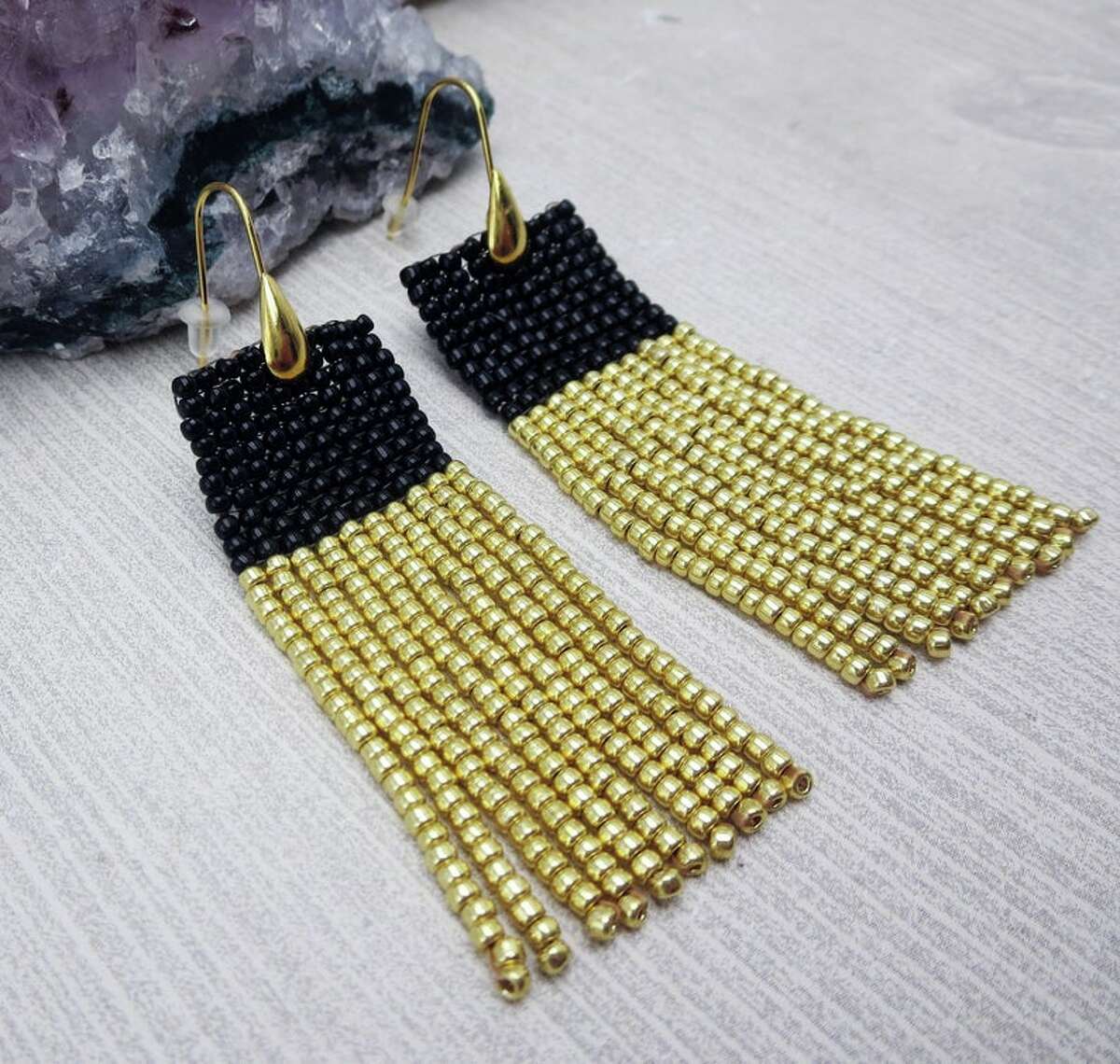 These handmade earrings by Jewels for Hope were featured on Katherine Heigl in the Netflix series “Firefly Lane.”

“I remember the Jewels for Hope gold beaded earrings; they suited the 80s and Tully’s go-out-and-get-’em character so much,” said Swanson. “I don’t always have an opportunity to look up the artisans for every piece, but I remember looking up Jewels for Hope because the name. I saw it was a mother/daughter team and that they donate. I am hoping to continue to utilize them on other projects because its always nice to get something unique and different.”

Valerie Guerrero, the founder of The Artisan Group, said Jewels for Hope was one her first members and she remembers when Stevie applied.

“I hadn’t had a mother/daughter team apply, and I thought that was really nice. The second thing I noticed was that they give so much back to charity; they’re wonderful philanthropists. I thought that was just such a great story,” Guerrero said. “They were just starting out when I met them. Stevie is just a firecracker with PR and marketing. Sandy is incredible with small seed beads. I know they’ve had about 15 pieces on various shows and actresses.”

Jewels for Hope and Salt & Stars Jewelry in Mystic, are the only two Connecticut members of the group.

Jewels for Hope has also gained a celebrity super fan in actor Will Kemp. He became familiar with the line after it was used in one of his projects and has been wearing it ever since.

“He actually loved the fact that we donate to charity, and he has been huge supporter and wears our jewelry in almost every show he’s been on,” said Stevie. “We send him Christmas gifts. We’ve become like friends.” 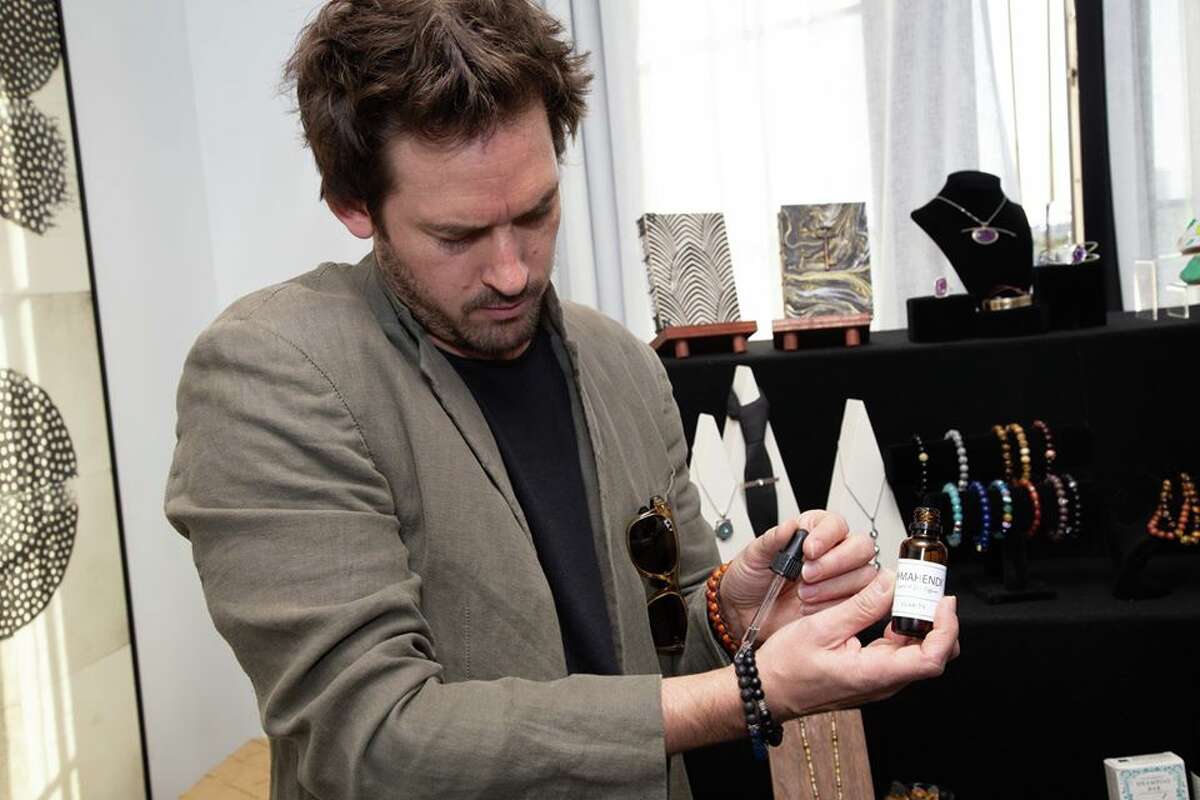 Courtesy of The Artisan Group.

Using a product that gives back to charity “makes me feel good,” said Swanson. “In this business, we sometimes say, ‘We’re not curing cancer,’ so whenever we can do something that gives back while we’re entertaining people, it’s a really nice feeling.”

Though the pandemic hit Jewels for Hope hard in the beginning half of 2020, Sandy and Stevie said it ended up being their best year in terms of donations. They expanded their product line to include new pieces like diffuser necklaces that contain essential oils as well as greeting cards and gift packages.

“We have definitely struggled, but we think there’s always someone worse off, so we will always give back no matter what,” said Stevie. “Were trying to change the world through our creations.”

Xiaomi Concept Phone Has Curved Display On All Four Edges

Intel 4th-Gen Xeon Could Get a Boost with PCIe 5.0 Support